The Oak Ridge High School Lady Wildcat Volleyball Team faced West in a District match Tuesday night at Wildcat Arena.  The Lady ‘Cats swept the Lady Rebels in three Sets.  “This was a good win against a good district opponent,” said Oak Ridge Coach Dave Kolodney.  “We had a pretty easy go of it during the first set but we knew they weren’t going to just go away and the second proved it.”  Oak Ridge dominated the first set with 19 Kills, but West fought back hard in the second leading most of the match, only for Oak Ridge to eventually pull it out 28-26.  “I’m really happy with the way we hung in to weather the storm in the middle,” continued Kolodney.  “There’s no excuses for giving up a 10-point run, but we showed good mental toughness to stop it and fight back to win.”  The Lady Wildcats were paced by Senior Outside Hitter Lynley Baldwin who played strong in all facets of the game, including a highly efficient .393 Attack and serving at 90% with 3 Aces.  Senior Setter Paige Halcrow was one Kill short of a triple-double (25 Assists, 16 Digs, 9 Kills).  “After three tough matches, I’m looking forward to practice tomorrow so we can come out even more prepared on Thursday,” finished Kolodney.

Oak Ridge returns to the Wildcat Arena Thursday night hosting District foe Powell at 6pm.  The Lady Wildcats are 3-1 on the season (2-0) in 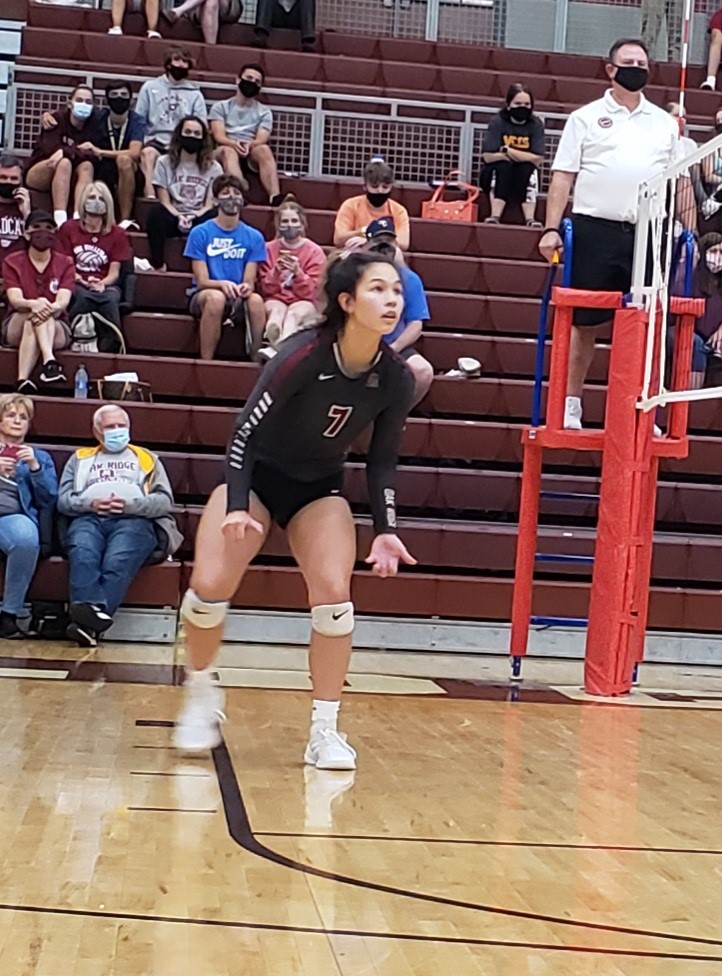 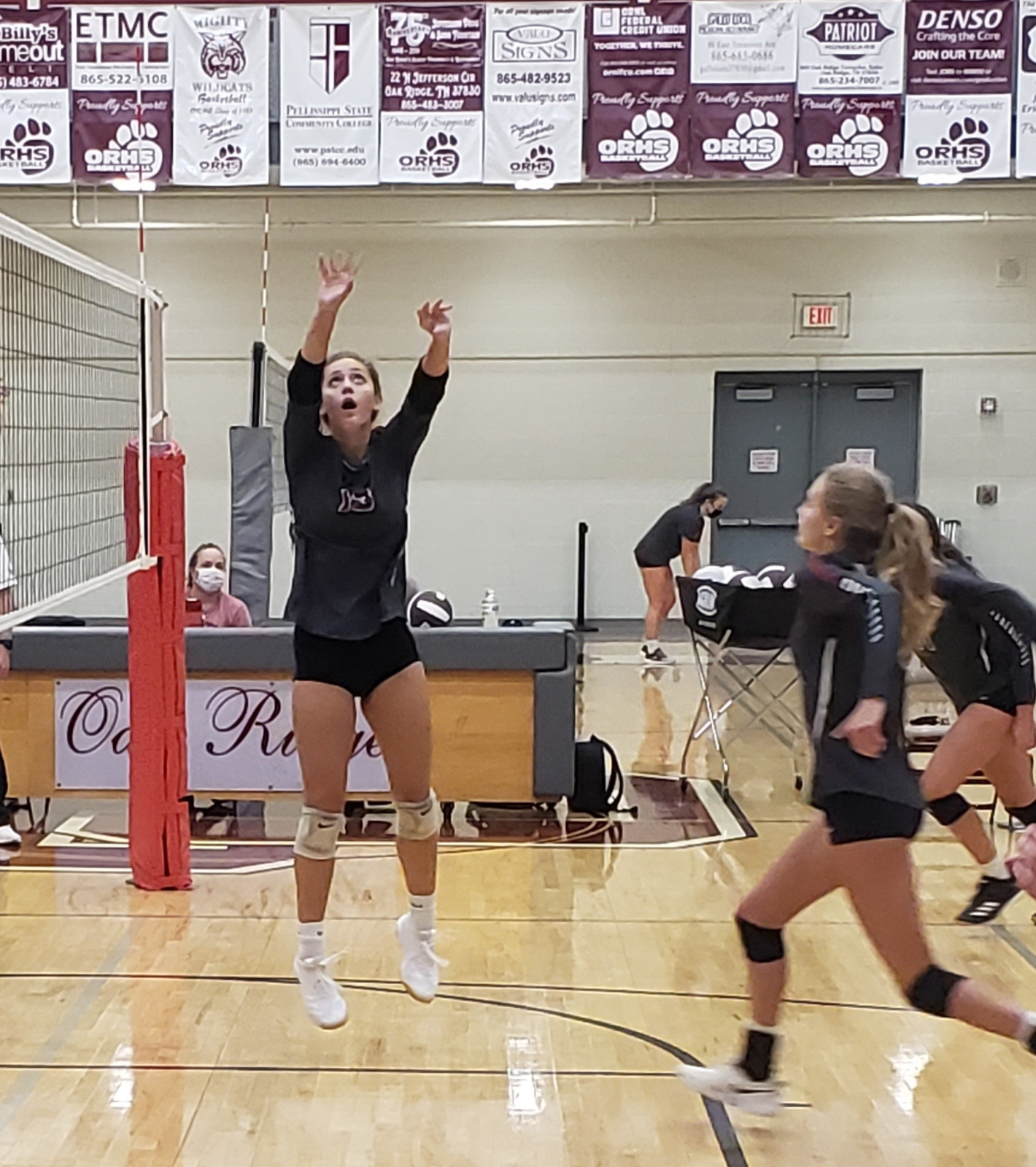 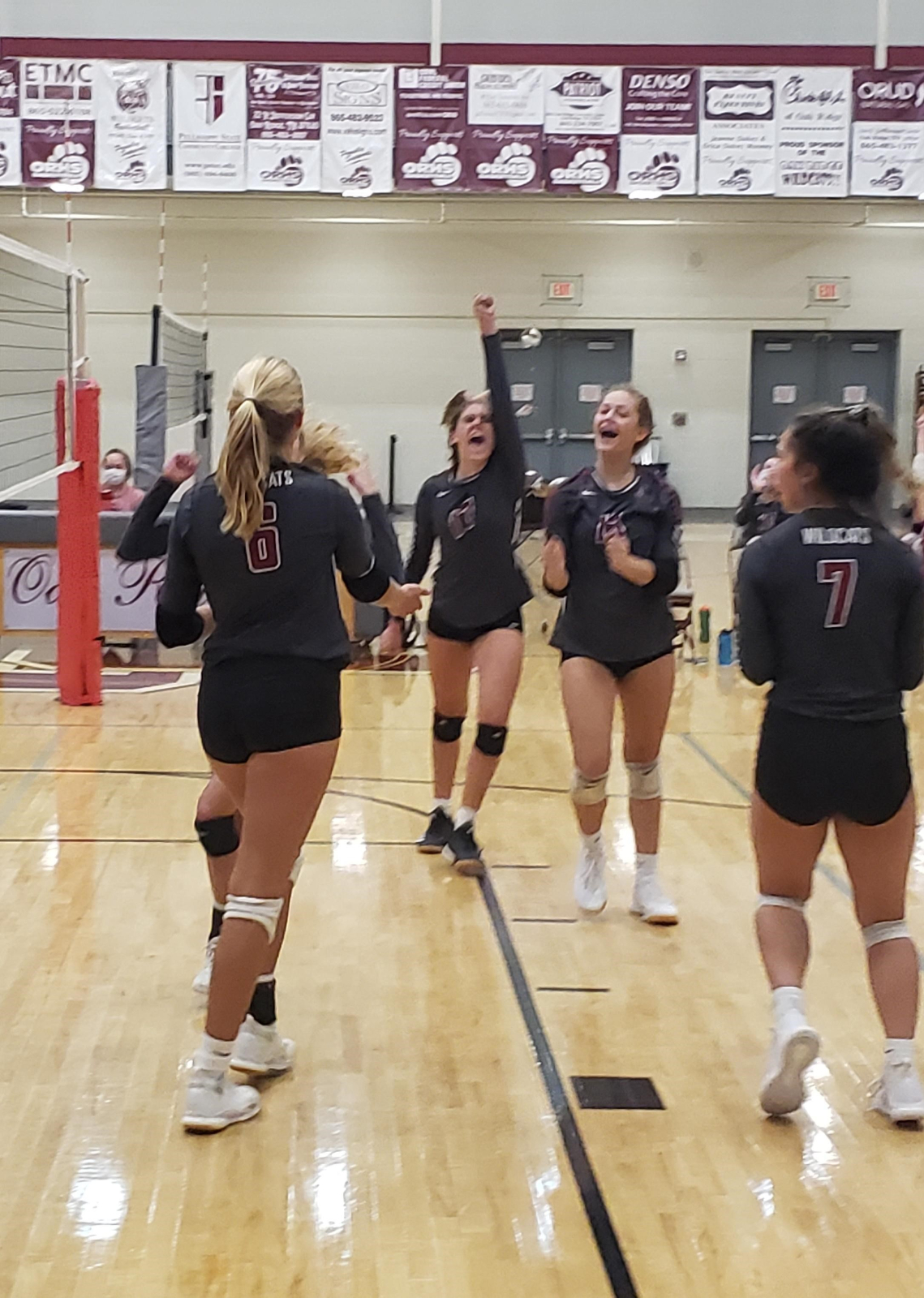