The Oak Ridge High School Lady Wildcat Volleyball Team faced their second 2019 State Runner-up in as many games when Div II-A Concord Christian visited the Wildcat Arena Monday night.  This time, the Lady ‘Cats outlasted the Lions to claim victory in four sets.  “This was just a fun match to be involved in,” said Oak Ridge Head Coach Dave Kolodney.  “We played really good in almost all phases of the game – although we’ve got some work to do from behind the baseline.”  Oak Ridge struggled through serving errors throughout the match, compiling a team record 16 errors over the course of the match.  “Otherwise we were focused throughout and stayed mentally sharp,” continued Kolodney.  “I think that was the difference in the fourth set.”  The Lady Wildcats powered through the fourth set with 13 Kills defeating Concord 25-9.  “Our middles played great tonight,” Kolodney said speaking of his Middle Blockers, Senior Brenna Allred and Junior Ipek Ozcan.  “They stepped up their blocking game to go along with high efficiency hitting – Combined they made 10 Kills with only 1 error.”

“Overall I’m really pleased with where we are, at this point in the season and our results in the last two matches against State Finalists,” finished Coach Kolodney.  “But we don’t have any time to dwell on this victory with an important District Match tomorrow.”  The Lady Wildcats have a quick turnaround as 2019 District 4-AAA Runner-up West comes to Oak Ridge Tuesday night.  The Lady ‘Cats have taken four straight matches from the Lady Rebels.  Oak Ridge volleyball will also play Thursday night against Powell in Oak Ridge. 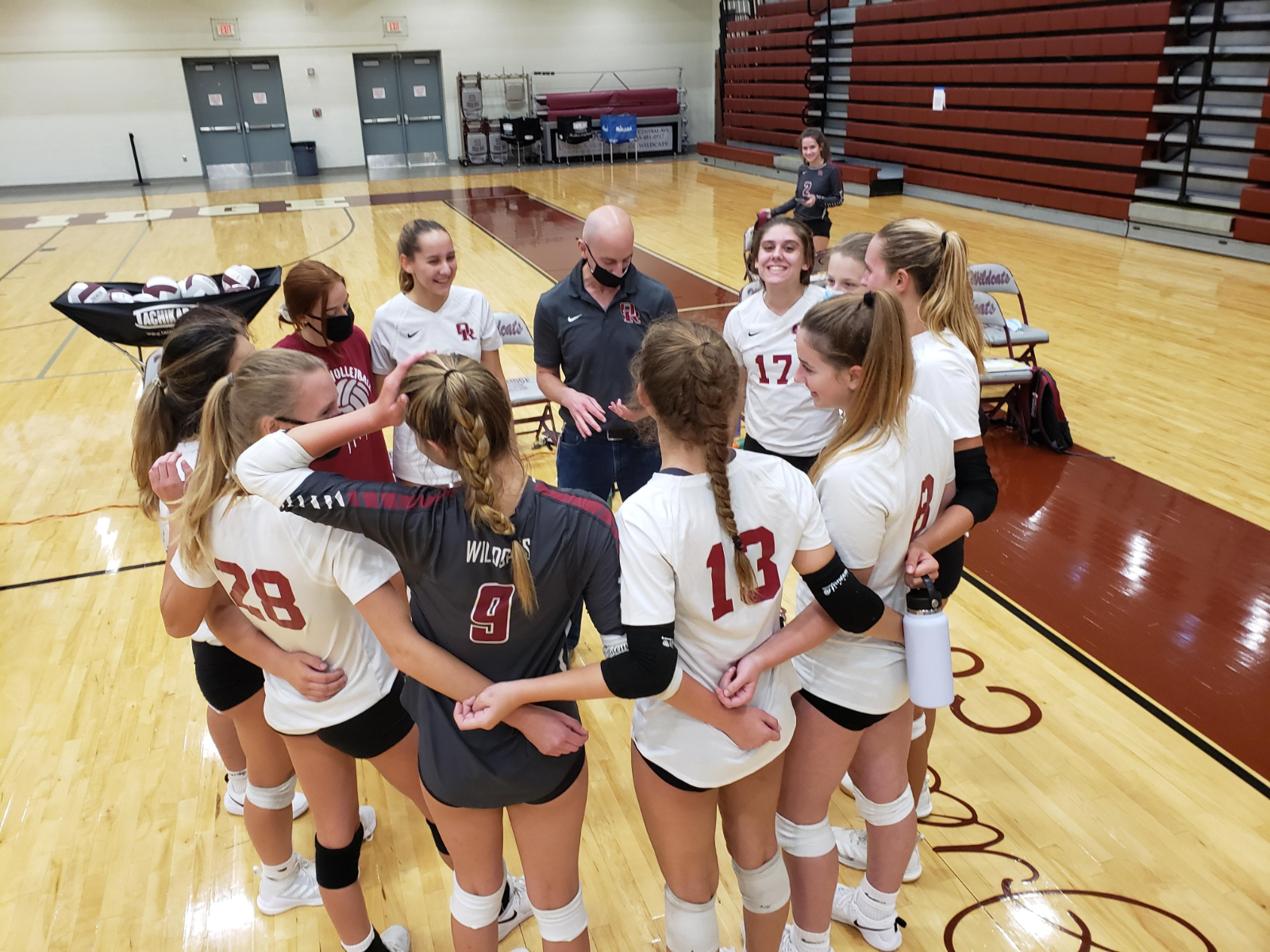 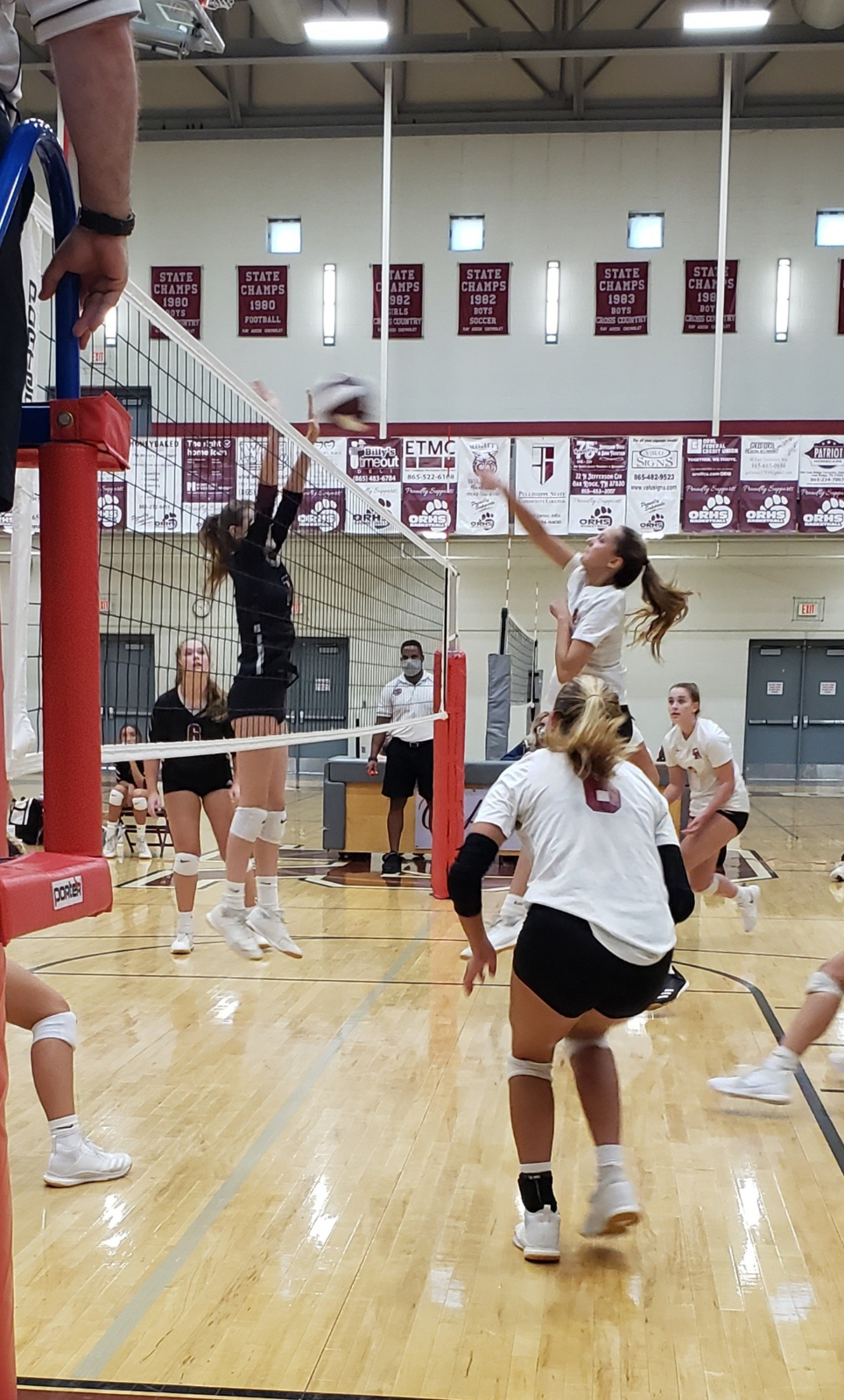 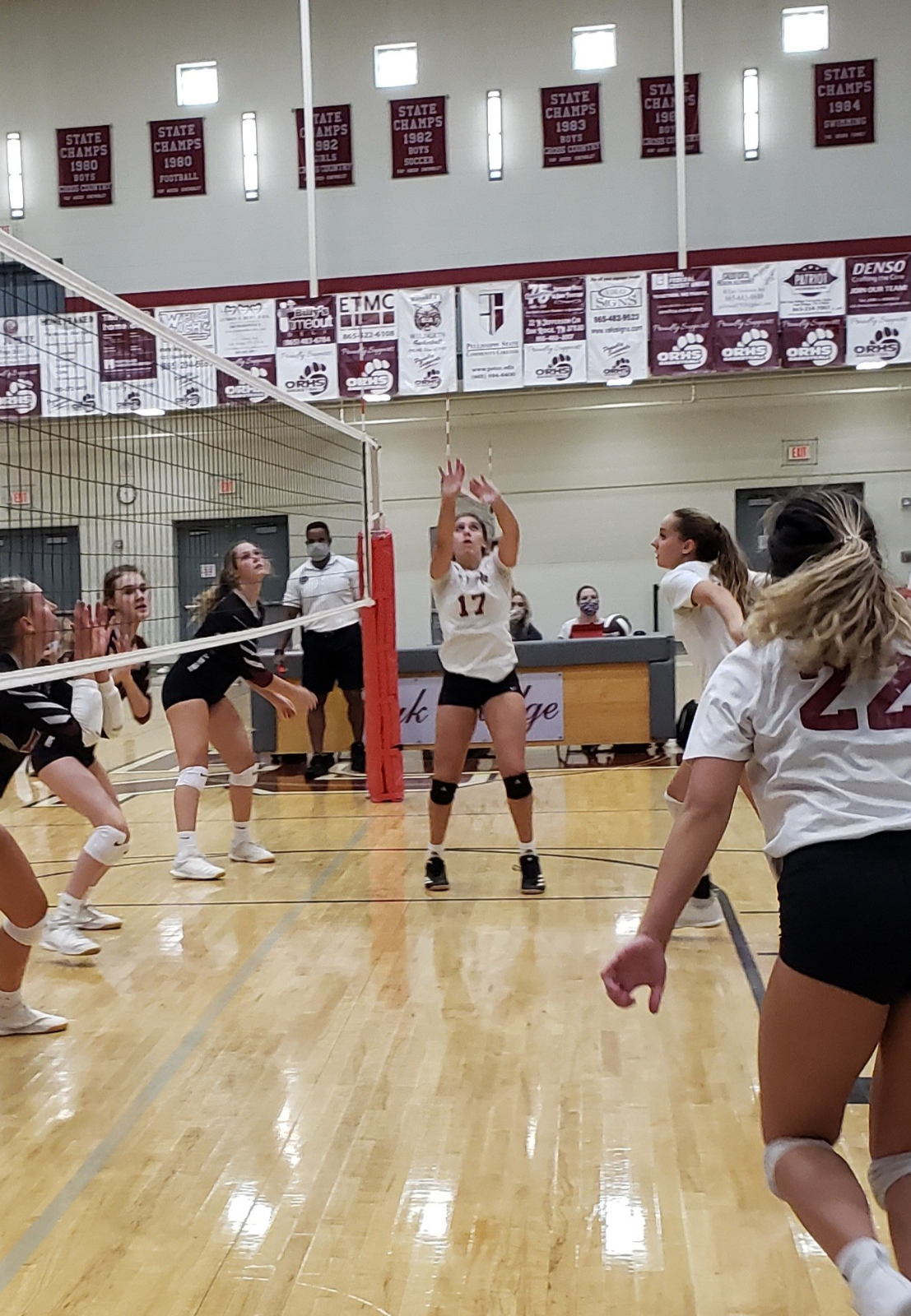 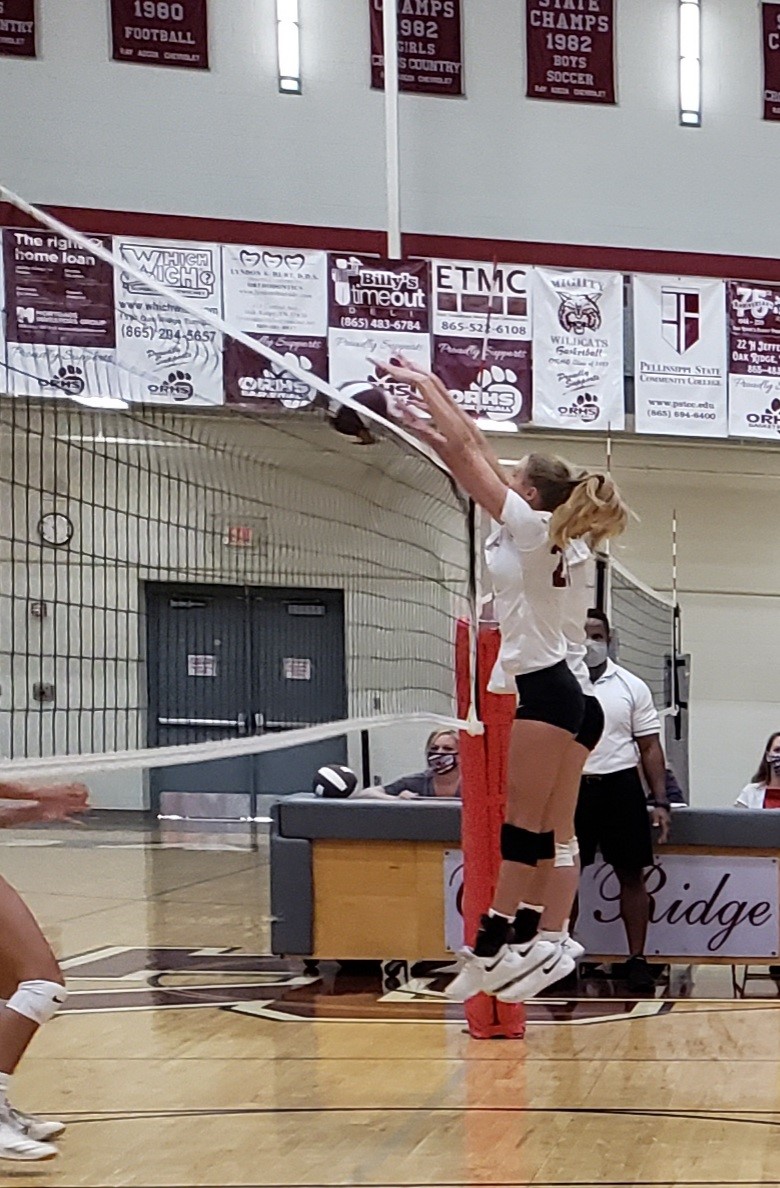